We already published that we were present at the Techno Classica in March 2014 on the stand of Kampf-Der-Zwerge.com in the Galleria. Lots of interst for our featured exposed racingcars and of course also enthousiastic stories from our customers who have mounted their original Abarth exhausts und their cars.

Furthermore we have planned to be present at the ADAC Masters at Zandvoort from 9-10 May 2014. The Kampf-derZwerge racingseries will be strongly presented with a field of over 50 racingcars, like Fiat-Abarth, Autobianchi, Fiat, Simca, Mini, NSU and Steyr-Puch

In June we will be present at the famous historic hillclimb “Silver Flag”at Castell Arquato and one week later at the 5th Historic ABARTH Trackday at Franciacorta near Brescia on Friday the 27th of June 2014 organised by Berni Motori and Fiat Franzoni Auto and RIA Italy.  Maybe also present at the Nave-Caino-San Eusebio Hillclimb north of Brescia in the same weekend! 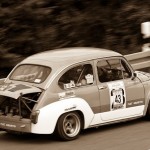 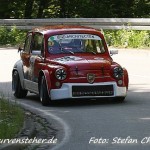 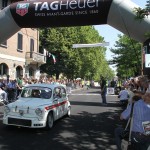 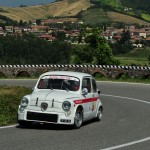 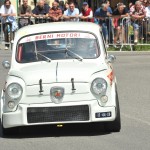 This is a MANUS creation